Any suggestions to use for RTC and SD cards ?
I have previously used the below (when using adafruit featherwing arduinos) but since the pinout is different for the wifi lora 32 (V2) you can’t stack them (also have not yet tried importing the libraries and if they even work).

So any suggestions of what to use ? I would need both battery backed up RTC and a lot of data to be saved when device is not capable of sending. 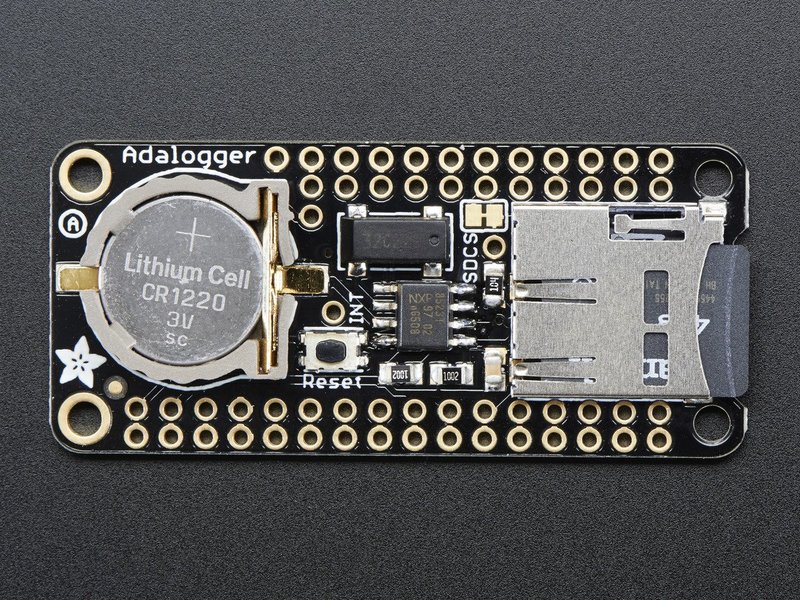 This FeatherWing will make it real easy to add datalogging to any of our existing Feathers. You get both an I2C real time clock (PCF8523) with 32KHz crystal and battery backup, and a microSD socket that connects to the SPI port pins (+ extra pin for...

Here is an example for SD card: 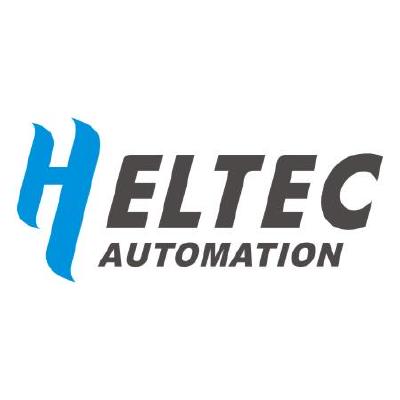 Thanks! That worked on the SD above!

Update: changing gpio22 to gpio2 (to allow SDA&SCL to be used) also worked.
(when not the SDA&SCL pins are connected)

However, when I wire SDA and SCL the SD reader fails, and the I2C scanner also fails:

This file has been truncated. show original

So what are the default pins/gpio for using I2C ?
(I also tried the OLED_SCL & OLED_SDA but that didn’t work either)

Never mind, found the ESP32/I2C_Scanner/I2C_Scanner.ino example
(oddly enough the File->Examples you have in the Arduino IDE is different from the github, I thought the examples also get updated if there are some esp32 updates ?)

Everything works now when hooking up to OLED_SDA and OLED_SCL

Glad I found this. Was struggling to get other peripherals working on the LORA board.

Now on to the RTC…

I have problems with this example in my Wireless Stick Lite, the board always are rebooting with your code SD_Time.ino