there is a ticket on github for that request open: 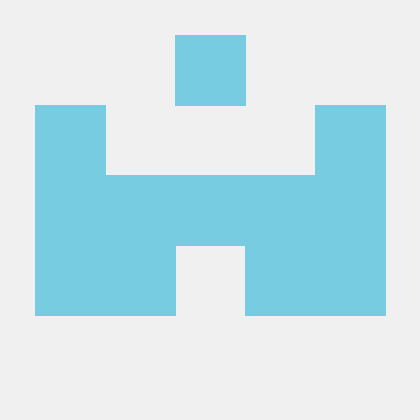 micros
The micros function use the internal system ticker (48MHz timer), this timer of ASR6501 is not accurate, as tested, it have 1.7% error. 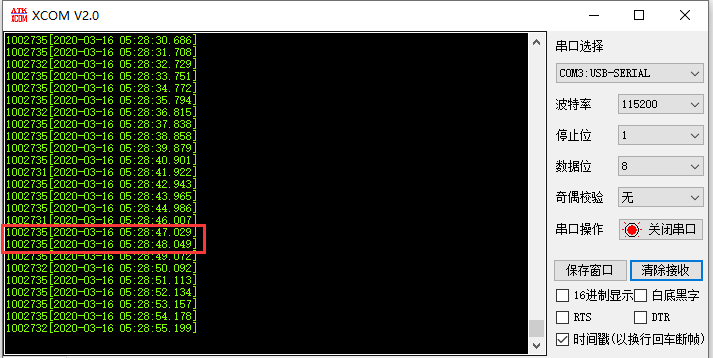 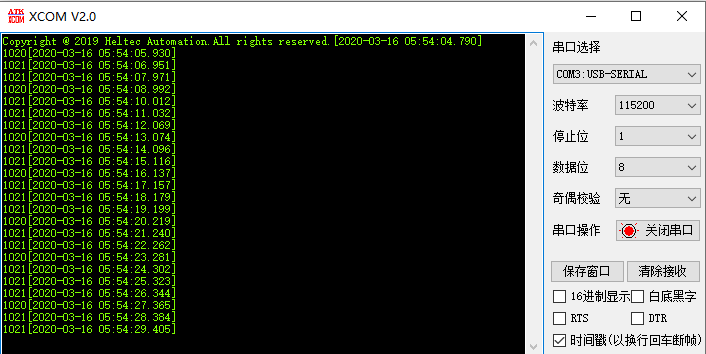 image.png706×354 6.61 KB
The millis function uses external 32.768KHz RTC clock, it a very accurate timer, and can run during the deep sleep period. As the picture has shown, it’s the same with the delay time.

Interesting. This could explain why my attempts at serial data timing with the PWM sub system needed some tweaking. My error was closer to 1.1%. Would the 1.7% you mention be fairly consistent, or would it vary from device to device? Also, what is the source of this error? Is the 48mHz derived from a PLL?

The problem is the error is not fairly consistent for each device. So can’t simply correct the error by doing the difference. We are trying to calibrate via RTC clock.

48MHz is the ASR6501’s system frequency, the reason is because of the ASR6501 chips’ hardware problem, it’s didn’t provide a very accurate system clock.

Thanks for the prompt reply.