I have a Heltec ESP32 LoRa board with OLED version 2.
It has been working well but I wanted to start using the CayenneLPP library to encode the payload.
It is working but I am having a problem.

Using OTAA, the board joins fine and sends the first payload (4 sensor values), these are delivered and decoded with no problems. Subsequent payloads appear in the Device Data tab, but there is never any payload.
I have noticed that when I reduce the payload to only 2 sensor values, every payload is delivered and decoded properly. Anything over 2 values has the same problem of succeeding the first time, but failing for future readings.

When I turn on the debugging serial readout on the device, it shows a “DIO1: RX timeout” error for unsuccessful packets. Is this something that can be addressed within the code or might it be a gateway or problem with the server?

Can you print a screenshot of the serial port? We need more information to facilitate the location and search of the problem.

Here is the readout from the serial port:

What is your byte count? Too much may cause incorrect transmission.

The byte count is only 12 so I don’t think that is the problem.
When program the unit using the LMIC-node library I can send very large Cayenne payloads with no problem. 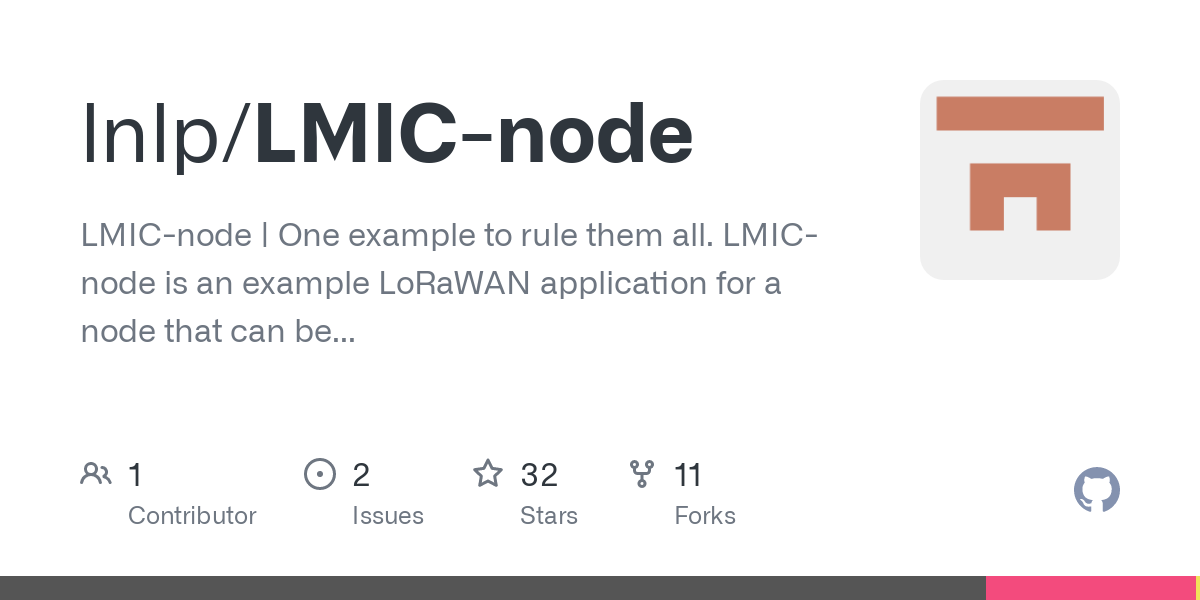 LMIC-node | One example to rule them all. LMIC-node is an example LoRaWAN application for a node that can be used with The Things Network. It demonstrates how to send uplink messages, how to receiv...

I wonder if it has something to do with the Heltec_ESP32 library.